Homepage » Blog » FEATURE: All-Star Weekend is upon us!

The NHL All-Star weekend has finally arrived… and not a moment too soon for the gassed Senators, who could use the break having lost 3 games in a row and 4 of their last 6.  However, Alfredsson, Spezza, Karlsson, Michalek and Greening won’t get the same break as the rest of the team as they’ll be participating in the All-Star festivities here in town.

Greening was also added to the skills portion of the event:

Greening is among a list of 12 rookies named today by the National Hockey League to participate in the Molson Canadian NHL All-Star Skills Competition, set for Jan. 28. The league also announced the 36 players who’ll fill out the rosters for the 2012 Tim Hortons NHL All-Star Game, to be played Jan. 29 at Scotiabank Place.

The other four (Alfie, Spezz, Karlsson, Michalek) were of course all voted in by the fans.  Alfie, naturally will be one of the captains this weekend, Chara will be the other. 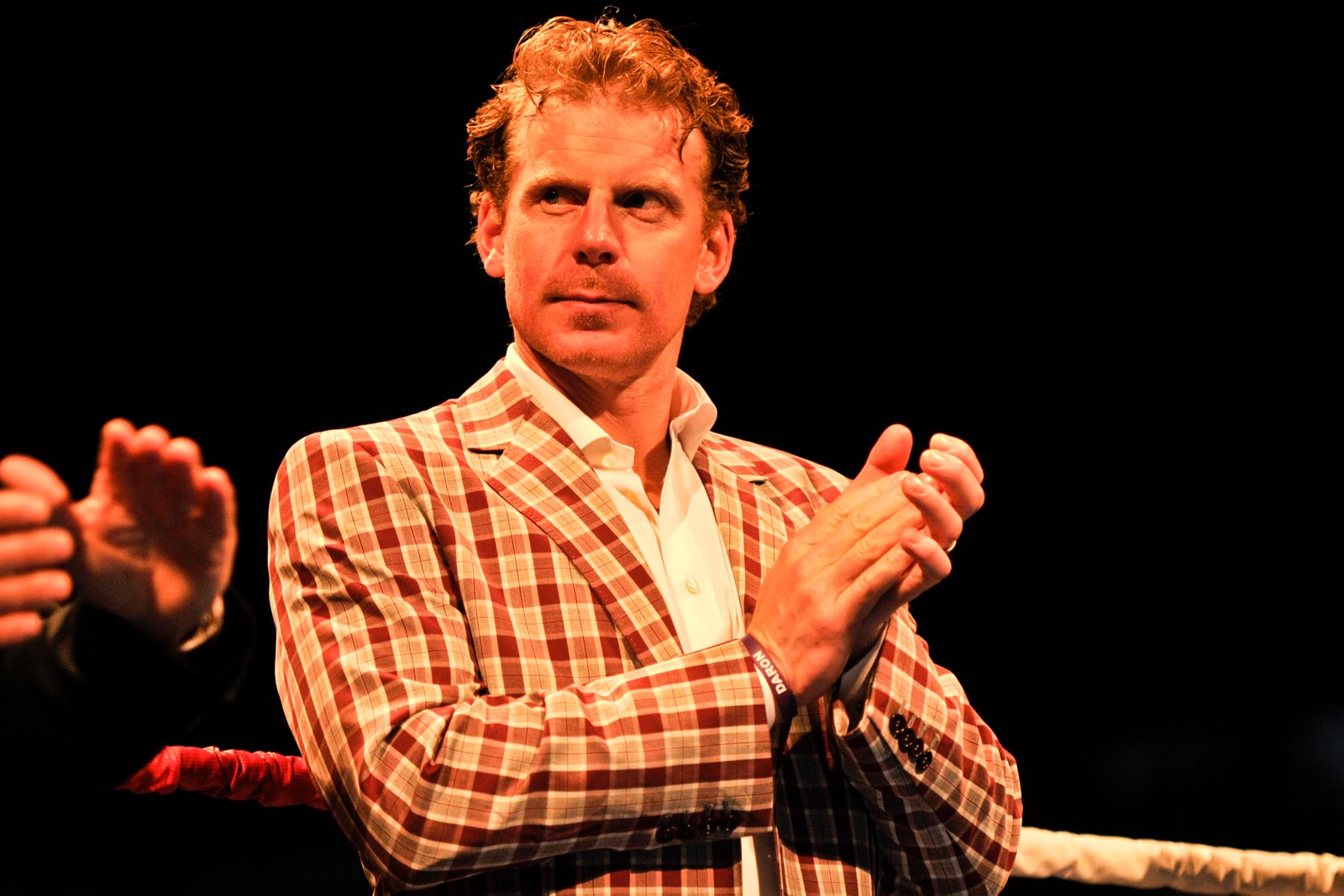 The three main events are the Fantasy Draft (Thursday, 8:00pm), the Skills Competition (Saturday, 7pm), and the All-Star Game (Sunday, 4pm).  There’s yet to be any coherent explanation on what exactly makes it a “fantasy” draft… but ok.

As pointed out by Citizen reporter, James Gordon (@SensReporter), you can place bets on who will be picked first and last in the Fantasy Draft Thursday night.  While I think many of us assumed Alfredsson would be picking first, in fact, the NHL released the draft rules today which state;

A coin toss will decide first pick, with Alfredsson and Chara, joined by their assistant captains, alternately drafting the 38 remaining All-Stars through 19 rounds. Each team will consist of three goaltenders, six defensemen and 12 forwards. To ensure that the final draft picks are true selections and not simply predetermined due to position requirements, each team’s three goalies must be picked by the end of Round 10 and each team’s six defensemen must be picked by the conclusion of Round 15.

Despite many scares this week… the canal is open for business.  That’s great news!

The last thing I’ll point out is that the City of Ottawa unveiled the new outdoor “Rink of Dreams” at City Hall last night and it looks spectacular:

Photo from the Ottawa Citizen

According to the Sens website here’s the schedule for the weekend:

Where: Rideau Canal Skateway from Waverly St. to the Ottawa Convention Centre

All the NHL Trophies including the Stanley Cup®, the Hart Memorial Trophy, the Conn Smythe Trophy and the Vezina Trophy will travel down the Rideau Canal Skateway to officially commence the All-Star festivities. The Trophies begin the procession at Waverly St. and will exit the Skateway on Daly Ave. to enter the Ottawa Convention Centre marking the opening of the Scotiabank NHL Fan Fair™. Fans of all ages are encouraged to line the Skateway between Waverly St. and Daly Ave. to watch as these historic trophies make their way down the Rideau Canal Skateway.

Tickets are available online at CapitalTickets.ca or via phone at 613-599-FANS (3267) or 877-788-3267; in-person at the Scotiabank Place box office or by visiting participating Canadian Tire locations within the Ottawa area. Tickets purchased after Jan. 25 and at the door to Scotiabank NHL Fan Fair will be $15 per person. Children under the age of two will be admitted for free. Once inside, fans may enjoy all the attractions for no additional cost. For more information, fans can visit nhl.com/fanfair.

The NHL All-Star Fantasy Draft™ is back by popular demand, allowing the players to draft their own teams in a televised event for the second year in a row.

The official fan festival for the 2012 NHL® All-Star Weekend continues for the second of three days of family-friendly activities.

Energizer®, the NHL and the Sens Foundation will host the first-ever Energizer Night Skate, a one-of-a-kind 5KM skating event on the Rideau Canal Skateway that will benefit the Sens Foundation. Under the blanket of the night sky, families, friends and hockey fans will don headlights that will light up the evening as they skate the Rideau Canal Skateway to raise money to construct future outdoor ice rinks in eastern Ontario and western Quebec.

Entry to participate in this event requires registration and is $20 per person or $15 for those aged 12-and-under. All entrants receive an Energizer LED headlight and an Energizer Night Skate commemorative toque for their participation and donation. To register, visit
www.energizernightskate.ca.

The Canadian Tire NHL Junior SkillsTM Competition was a program launched in September to find the most skilled hockey players between the ages of seven and 12 in Canada. This nation-wide competition culminates in Ottawa, as finalists from the regional competitions gather on the Rideau Canal Skateway to showcase their skills in fastest skating, shooting accuracy, puck control and passing accuracy in front of a national audience during All-Star Weekend. The championship will feature a special guest and NHL alumni and will be taped for a segment on CBC that will air as part of the All-Star coverage. For more information, visit canadiantirehockeyschool.ca/nhljuniorskills

The official fan festival for the 2012 NHL® All-Star Weekend, the 2012 Scotiabank NHL Fan Fair™ wraps up with its third day of activities.

The NHL All-Stars show off their skating, puck-handling and shooting skills in the Molson Canadian NHL All-Star Skills Competition™.

The League’s mid-season spectacular concludes with the 59th annual NHL All-Star Game. Live television coverage of the event will be provided by CBC and RDS in Canada and NBC Sports Network in the U.S.